ZigZag Global named as the 10th fastest growing company by the LDN Awards.

Over 1,000 companies submitted their applications to the London Daily News judging panel over the last few months, who then cut the list down to the top 50. A mixture of reader and fan votes eventually cut the list to the top 30 before ZigZag was confirmed at tenth place, a stellar final position only beaten marginally by other inspiring companies.

The award is welcomed affirmation for a superb year for ZigZag. In March, ZigZag announced that it had hit the landmark of managing £1 billion worth of returned merchandise over the last 12 months. The company also doubled its number of employees, adding talent from across retail and logistics into an already expert, global team. Sticking to the theme of doubling, the judges were also impressed by ZigZag’s ability to sign up twice the number of retailers to our platform over the last year as the previous, in addition to increasing the carrier services offered from 450 to over a 1,000.

London Daily News stated “From bamboo-based toilet rolls to smart lockers, and aviation to curated plant kits, London’s top 30 fastest-growing companies are an eclectic mix! This list of creative organisations not only won the votes of the people but proved considerable year-on-year growth.”

Congratulations to Cheeky Panda, the bamboo-based toilet roll brand mentioned above, who claimed first! You can check the full top 30 list on the London Daily News website here!

ZigZag would like to thank those readers and fans that helped boost us up from a top 50 finish to naming us as a top 10 fastest growing company. The award-winning returns solution looks forward to taking the number one spot next year. 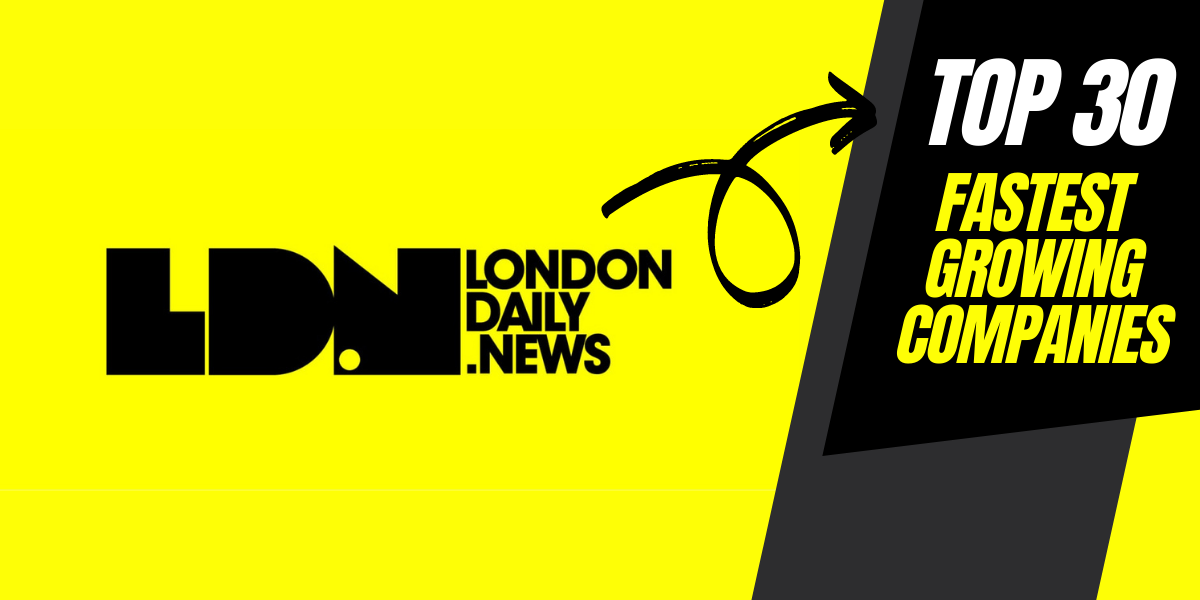 Like
ZigZag’s Laura Davies invited back on BBC Radio 4 for a returns discussion!
Find out how to start charging for your returns by visiting ZigZag at DELIVER 2022