Much like Leonardo DiCaprio at the Oscars or Beyoncé at the GRAMMY, ZigZag has quickly become an expected name to read on the industry award lists. The European eCommerce Awards has recognised ZigZag’s efforts to revolutionise returns by including them on the shortlist for two accolades.

Return volumes have naturally jumped in recent years due to the pandemic-inspired eCommerce boom. For your average retailer, the new level of high returns meant increased costs, more goods stuck in return loops, and slower refunds for their customers. For brands on the ZigZag portal it was business as usual alongside the chance to roll out some state-of-the-art tech developments and improve the customer experience of their returns process.

The competition is naturally fierce across the two categories, but the ZigZag team is excited by the prospect of placing a new award in the trophy cabinet. “Brought to you by Don’t Panic and powered by Space48 the European eCommerce Awards are judged by esteemed industry experts and follow an ethical and robust two step judging process which eCommerce clients and talent can trust.”

You can check out the rest of the shortlisted companies here! 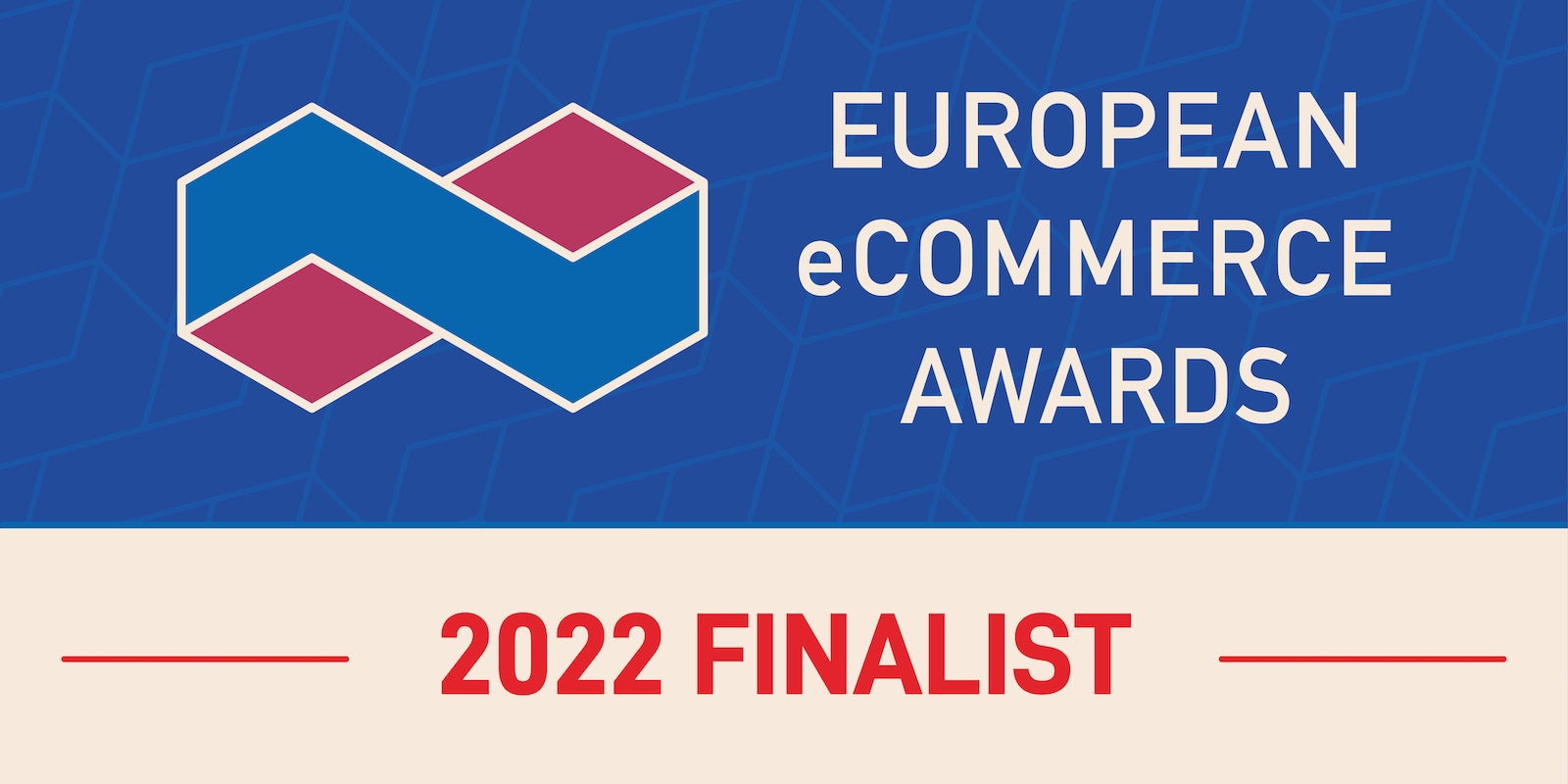