ZigZag nominated for three awards at the eCommerce Awards 2022

It is fair to say ZigZag has an affinity towards the eCommerce Awards. After picking up an award at the previous three ceremonies, some might even call it a passionate love affair at this point.

ZigZag Global has been nominated for an award at the eCommerce Awards 2022 not once…not twice…but three times! “Recognising and rewarding the best in eCommerce”, ZigZag is incredibly proud to at least make the shortlist alongside some other great companies such as Aramex Express, Wincanton, Urb-it, and more.

As an industry, we may be emerging from the pandemic stronger than ever, but there has been plenty of obstacles to hurdle along the way. Labour shortages, petrol surcharges, customs complexities, and a spike in returns have ensured that retailers and carriers alike have not been able to completely sit back and enjoy the eCommerce boom. ZigZag’s Team has worked tirelessly over the last 18 months to develop innovations aimed at removing some of those hurdles and making the returns process smoother and cheaper for the entire eCommerce ecosystem. ZigZag was nominated for three awards including:

The returns solution was recognised for a number of key initiatives. Firstly, ZigZag’s ground-breaking Refund to Gift Card functionality impressed the judges – an innovation that helps retailers keep much needed cash in the business and encourages customer retention. Secondly, against the backdrop of Zara and other retailers moving to paid returns, ZigZag was recognised for its ability to take payment for returns. ZigZag was also named by the judges for its work better connecting the world’s logistics network with its over-labelling technology as well as its new charity portal.

Taking place on 28th September at The Troxy in London, the ceremony will be attended by many of retail and logistics biggest brands. This will be the first live physical event for a few years, so we are excited to attend in person. If you want to have a look at last’s years win where we picked up Best Outsourcer, eCommerce Partner or Supplier / Best Product, you can view the clip on our blog.

Of course, you can’t count your awards before they are sitting in your trophy cabinet. So, until then, we will sit with our fingers crossed and hope lightning strikes for a fourth time.

You can check out the full list of shortlisted companies and awards here! 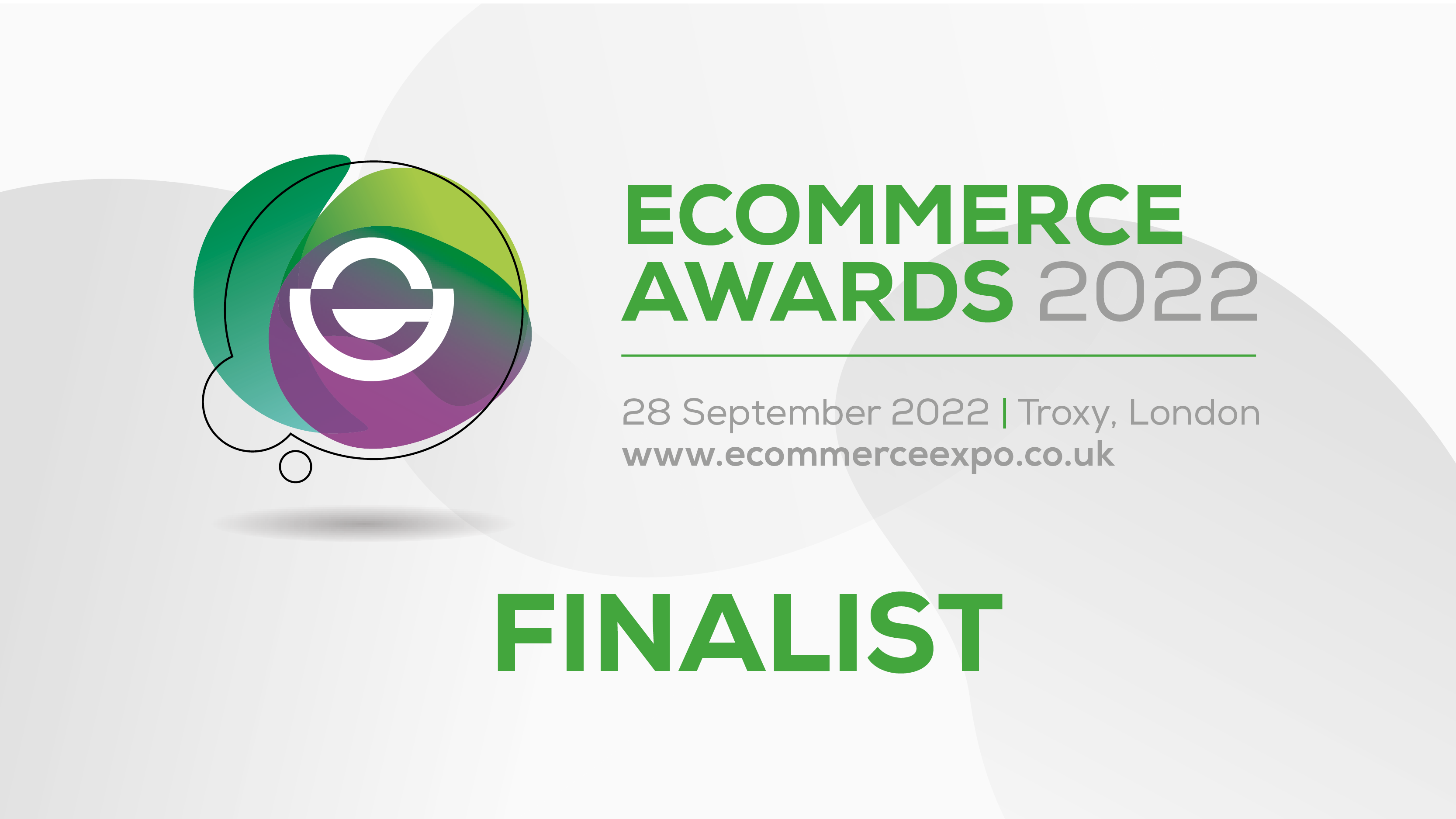